I am much relieved to report that the Crow Commute panels were finally discharged onto dry land last week and are now, as I write this, trucking their way up I-5 from LA to Seattle. They are still in the shipping container that they travelled from Australia in, and are supposed to arrive at a cargo warehouse early next week where they will be processed through customs. If all goes well, we can install it them in early December. Many fingers crossed!! 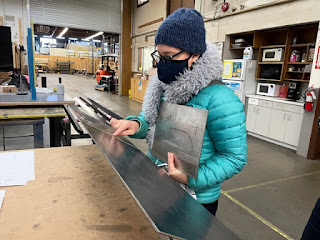 Above is a picture of me visiting Turner Exhibits. They fabricated the attachment brackets for Crow Commute and will also install it. This was back in March 2021, when I went out to look at the prototype for the brackets. Below that is an early sketch from when I was trying to figure out what Crow Commute would look like. I spent a lot of time drawing on grocery receipt paper in order to get used to the extreme horizontality of the proportions of the panels. One of my early convictions was that I wanted it POPULATED. Even though streets in Seattle often feel a bit empty since we have so much space, I wanted the panels to be filled with people. I tacked this drawing up above my work table. This is not literally one of the panel drawings, but was kind of my talisman or "North Star" as I was working on the art. It reminded me that the people of Seattle were the most important element of the work.

Posted by Megan Kelso at 3:48 PM No comments:

I just learned that my artwork, inside of a certain container, wrapped in it's metal crate, was discharged from the good ship Debussy at the Port of Long Beach this week. Good news! Now it goes to a warehouse somewhere in Los Angeles in the next few days, and after that, I'm not quite sure what happens. I've expressed interest to my customs broker in going down to Los Angeles and picking it up myself. I don't know if that's even feasible, but it it sure would beat waiting, like, another month or two for it to show up in Seattle. 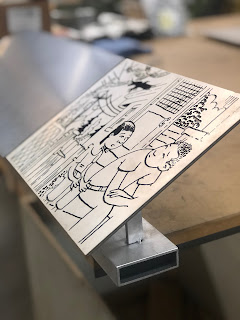 This is a sample panel that I had made early on in the project. We later used it to try out a mockup of the aluminum brackets that would attach the panels to the guard rails down at Climate Pledge Arena.

P.S. Best wishes to all the veterans on Veteran's day. Here is a strip by my favorite veteran, Mr. Charles Schulz. Every year on Veteran's Day, he would draw Snoopy going over to Bill Mauldin's house to drink root beers. Rest in Peace, Mr. Schulz!

Posted by Megan Kelso at 3:44 PM No comments:

For the last two years I have been working on an art commission called "Crow Commute" for the renovated arena in Seattle Center, now called Climate Pledge Arena. It is the home of the new hockey team, the Seattle Kraken. The arena opened and the Kraken began playing games there in October, but my piece, which is an 85 foot long series of etched, paint filled, stainless steel panels, is not installed yet. The panels were fabricated in Brisbane Australia and shipped by sea freight in August. Today, they languish in a container ship in Los Angeles harbor, along with a lot of other cargo, waiting to be unloaded. I am told the vessel in question will unload tomorrow, 11/4/21. Fingers crossed. With luck, Crow Commute will be installed in early December. 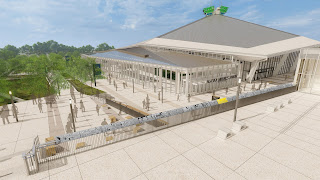 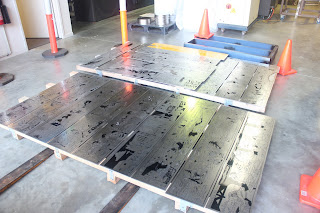 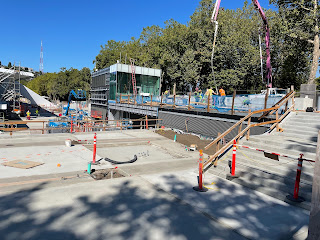 Posted by Megan Kelso at 8:07 PM No comments:

THE MIDTERMS ARE HERE

it's time to get out there and canvas in the swing districts. Indivisible, Swing Left, Orangizing for America, the Democratic Party, and the Democratic Socialists of America are all organizing canvasses. Go find one near you! Are you to shy? Read this comic: 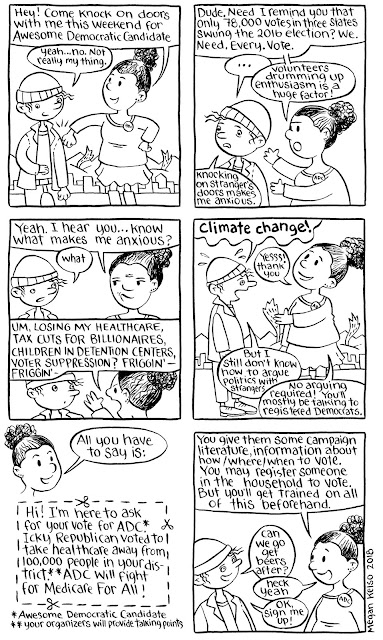 I am proud to announce that I am one of the 32 cultural experts and scholars who have been selected for the 2015-16 Humanities Washington Speakers Bureau. In the next two years, I'll be traveling the state giving my talk which is about the role of place in comics and storytelling. 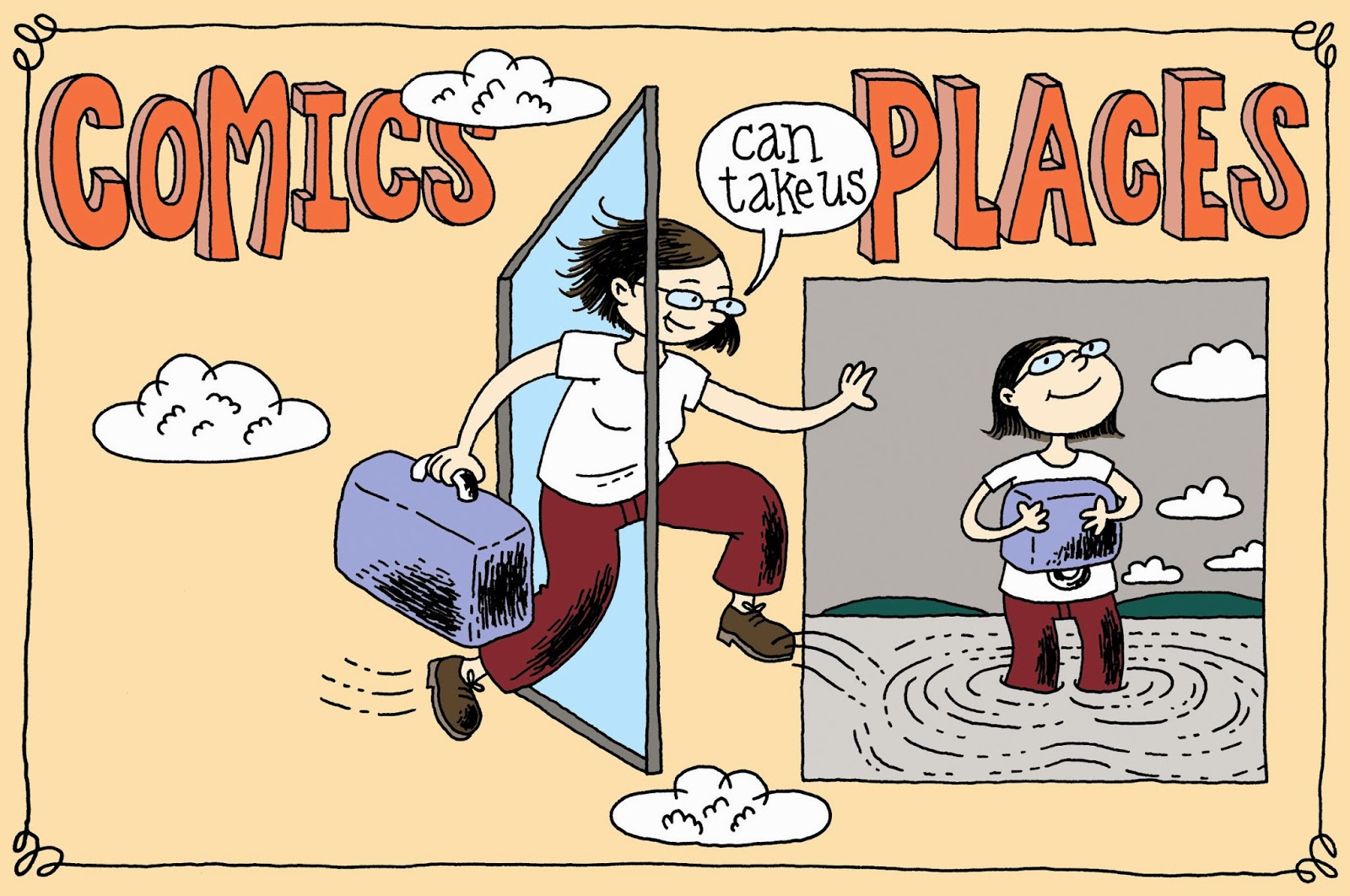 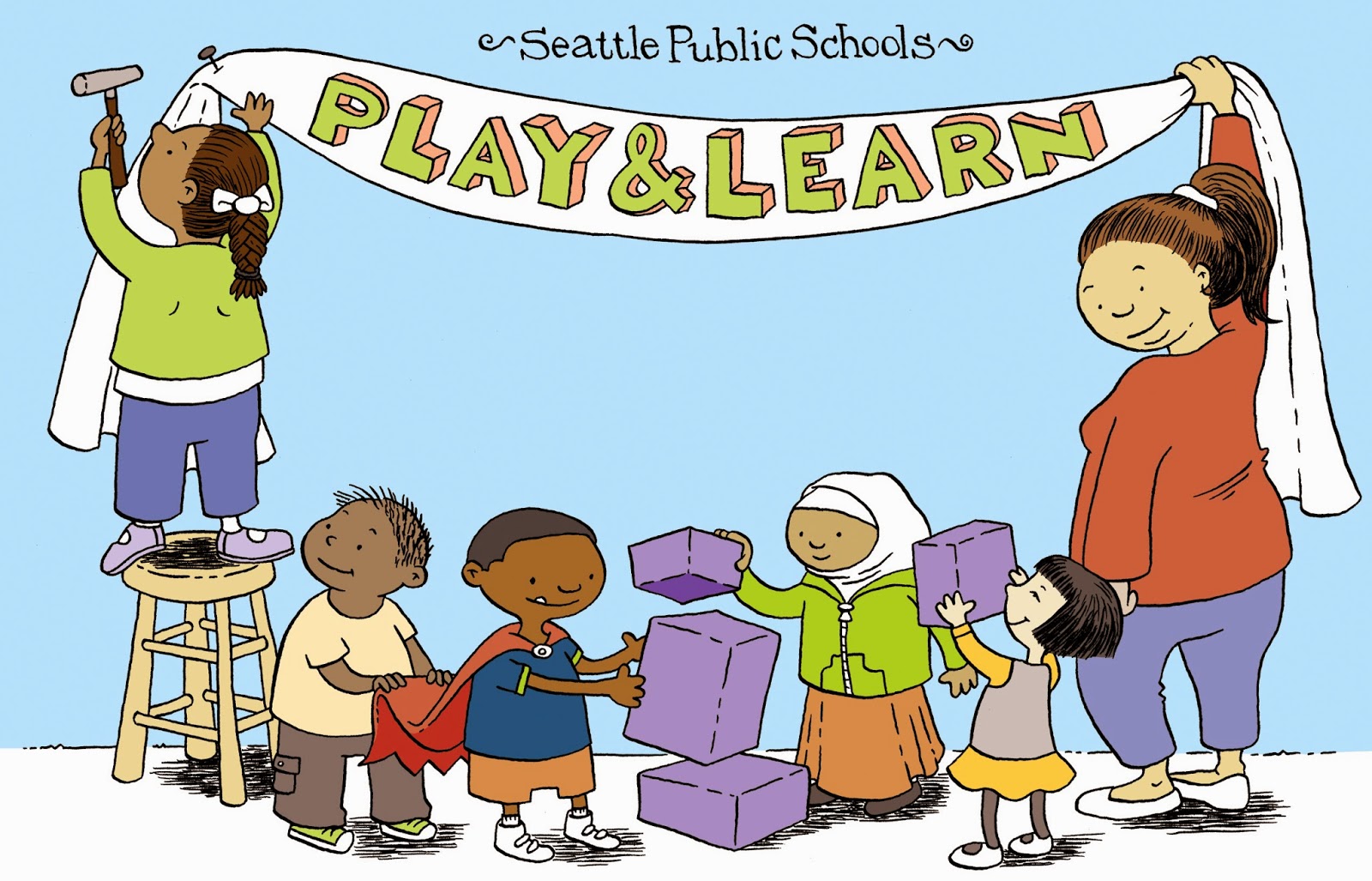 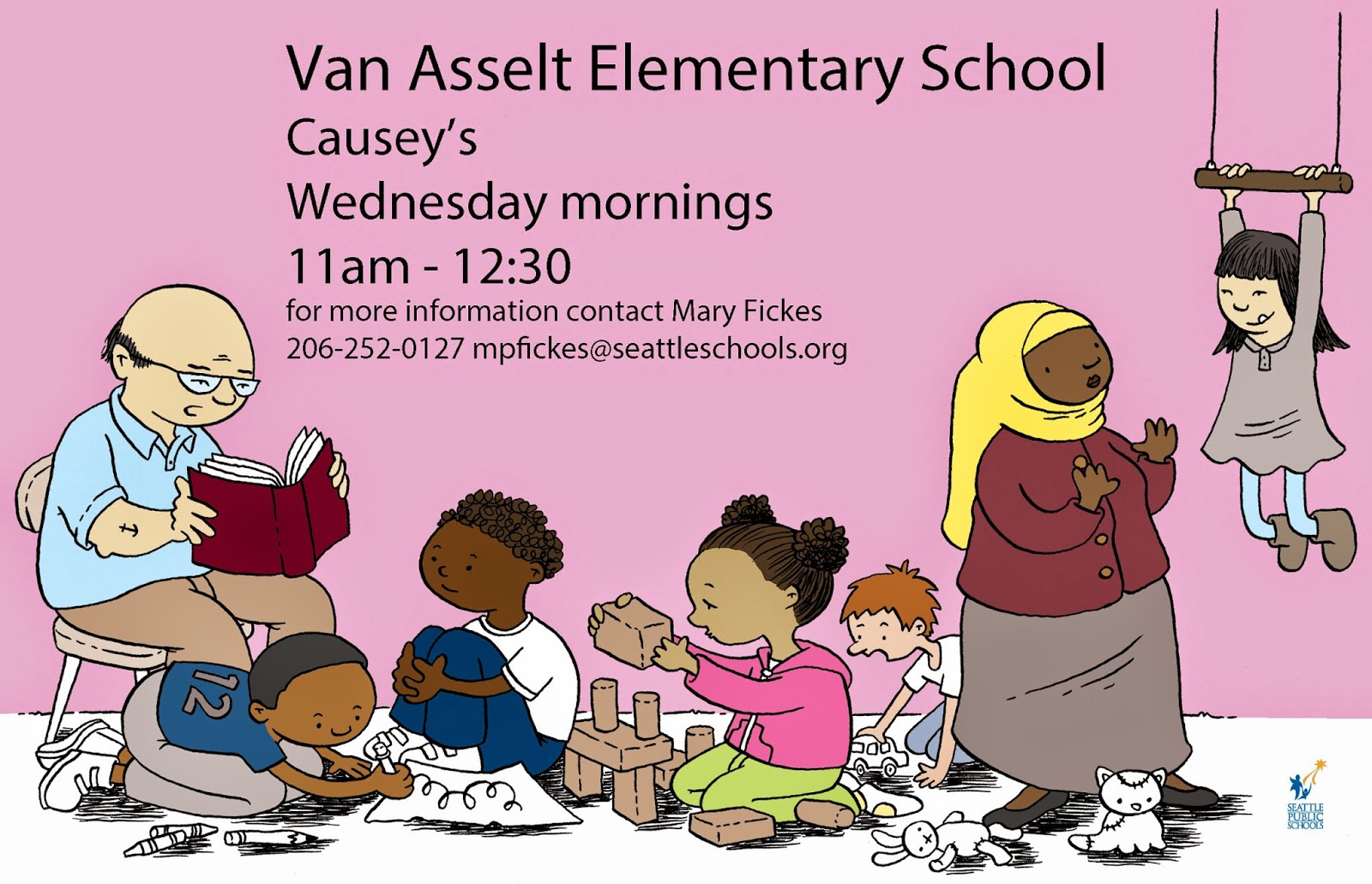 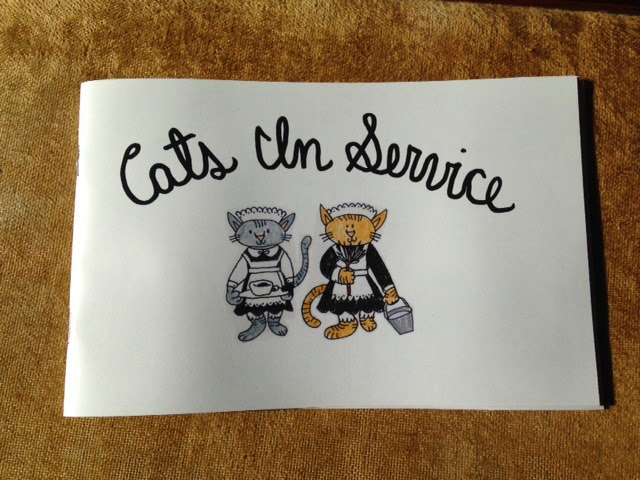 I've made it into a minicomic which you can buy from me if you come to the Jet City Comics Show http://www.jetcitycomicshow.com/guests/comic-guests.html in Tacoma where I will be a guest in Artists' Alley on November 8, or Short Run Seattle http://www.shortrun.org/ on November 15 where I will have a table. In the meantime, here are the first few pages: 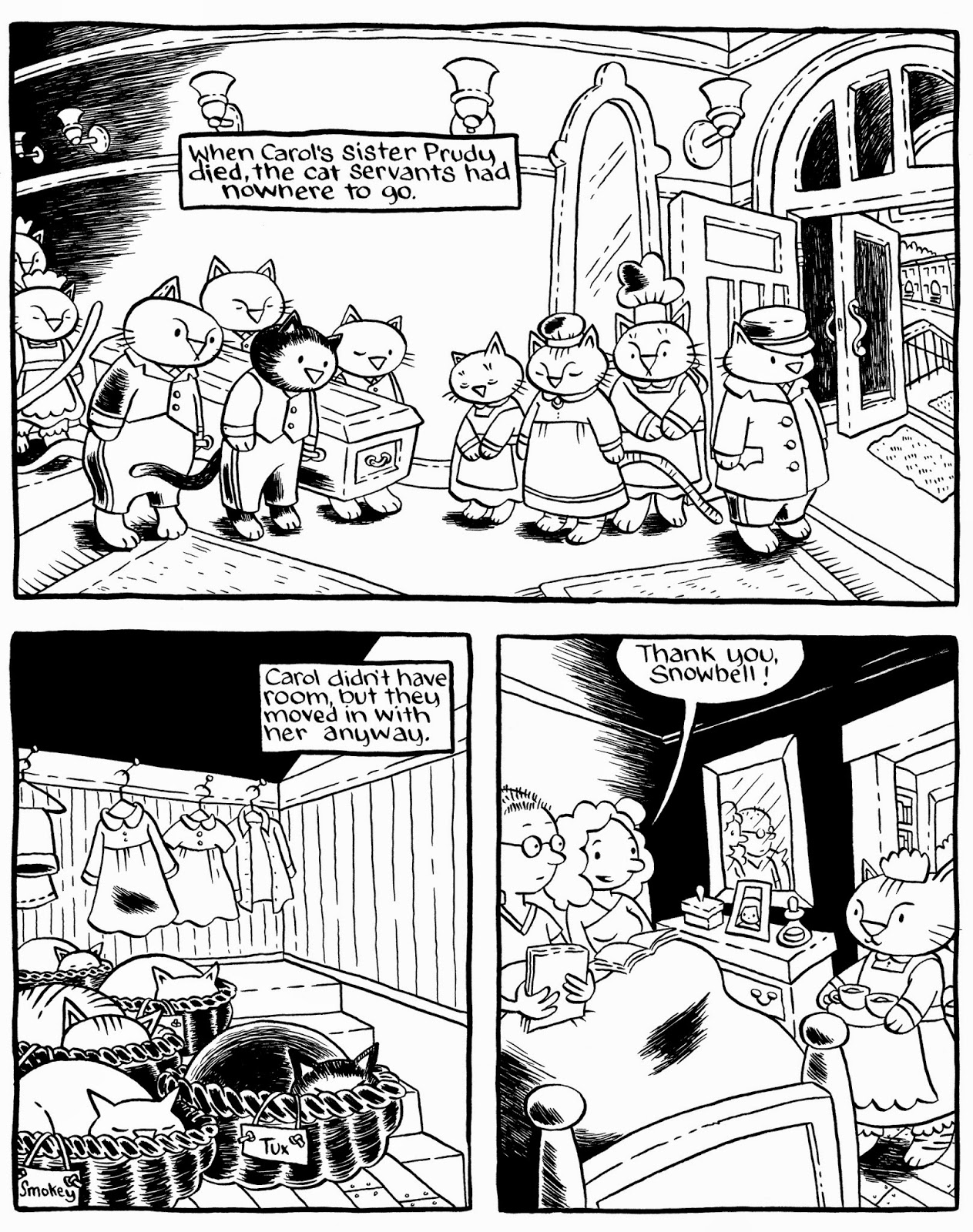 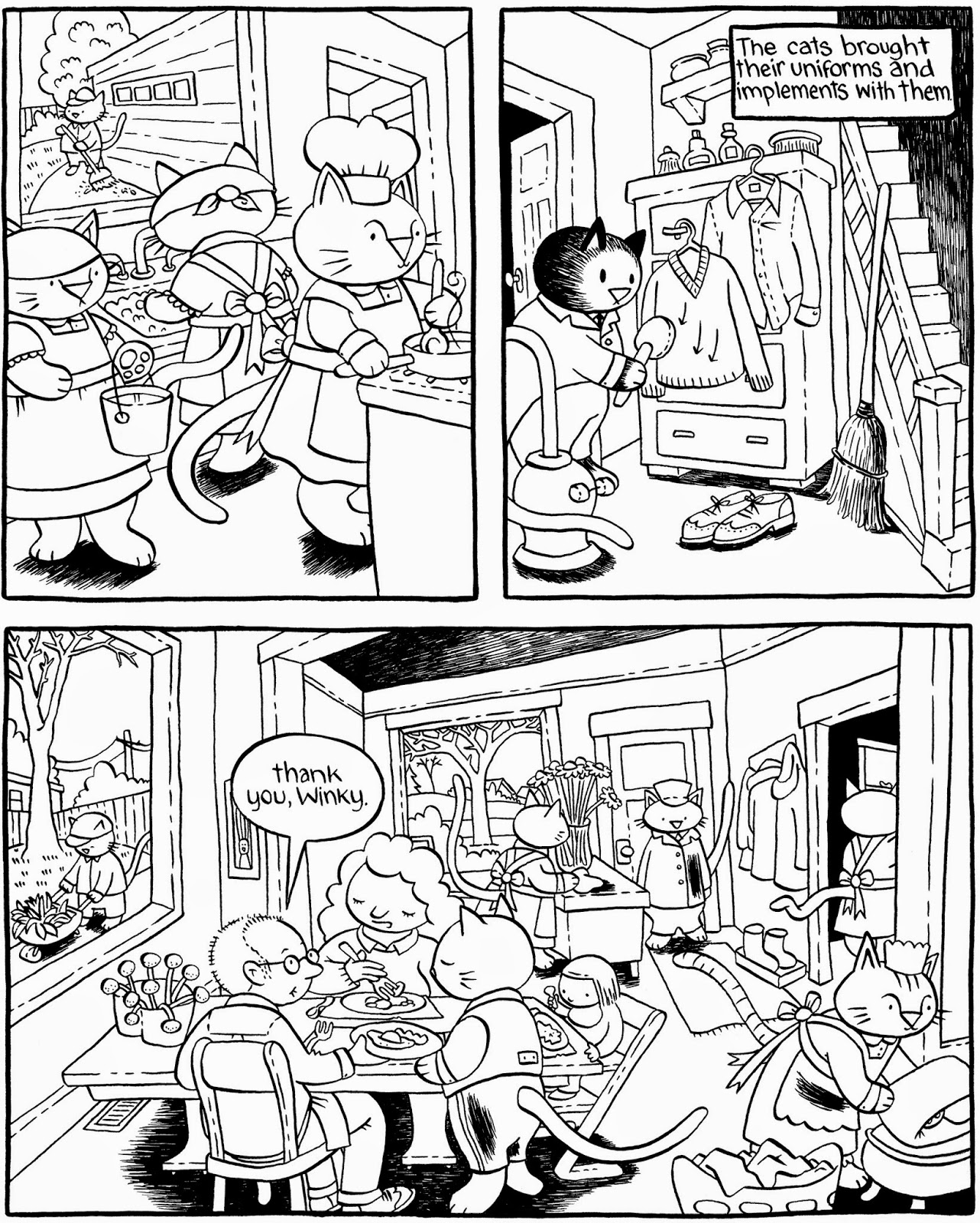 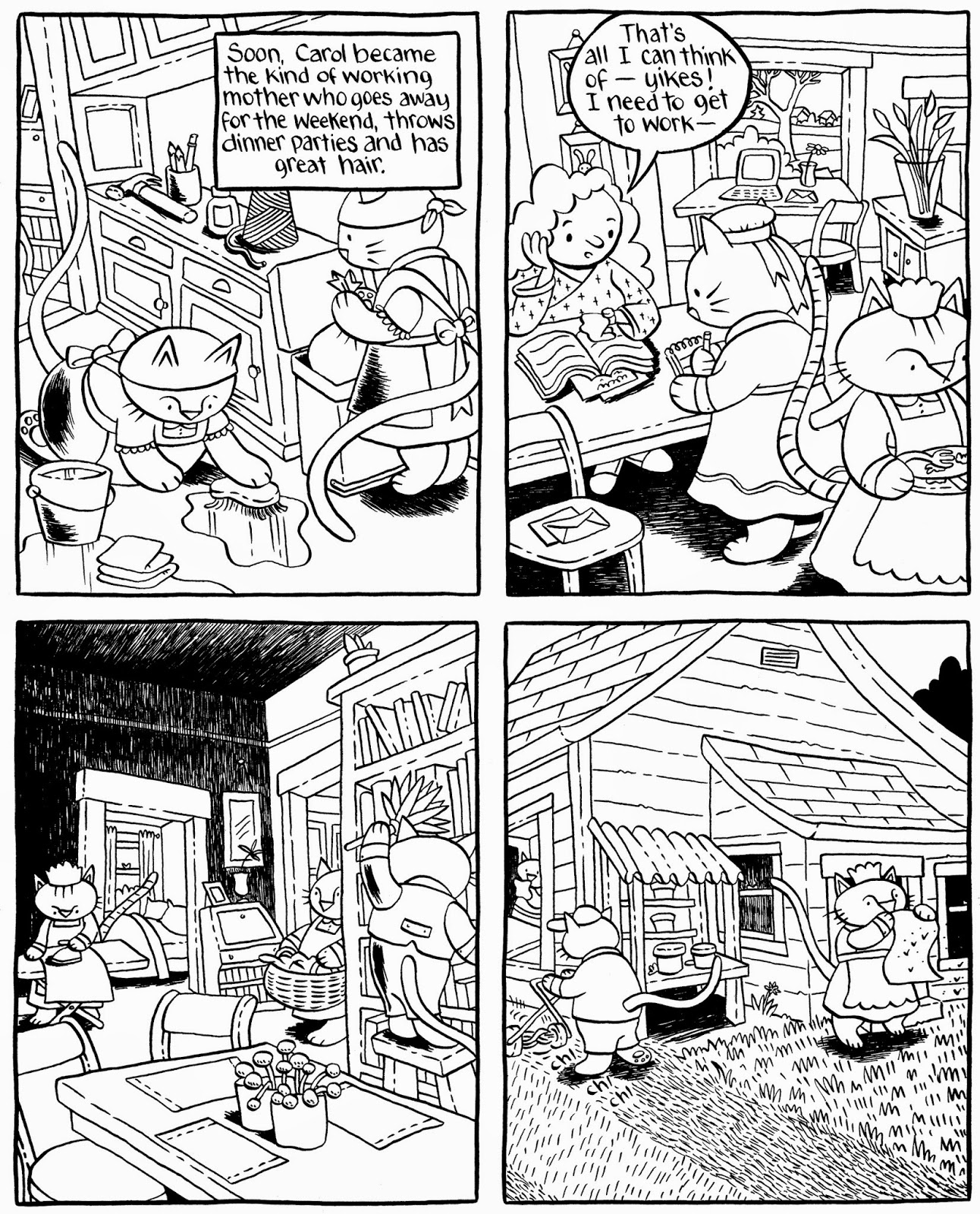